The Technological Future of Chat bots

Chatbots are computer program designed to simulate a conversation with human users, either by voice or text. Chatbots today are very smart. They can not only perform natural languages, but also cognitive services. Such as:

These are considered to be the future of chatbots. Some of them are working these days. In the classic Hollywood musical starring Rex Harrison “Doctor Dolittle” wished “he could talk to the animals.”

It seems in today’s Matrix-inspired ethereal world we might soon be talking to our subconscious thoughts.  That might be the case in light of a recent study from the technology advisory firm Gartner, which estimated that by 2020, more than 85% of customer service centers will be operated by chatbots.

How Do We Use Bots?

In the customer service world in this day and age, hardly anyone expects to speak to an actual human unless you’re actually interfacing with one. Bots reel off our bank account balances and latest transactions or can confirm an appointment at the dentist by Chat bots for dentist.

As for our tech lives, future of chatbots are the groovy virtual conversational assistants that help us navigate our oh-so-busy daily lives. Apple, Amazon, Google and Microsoft all have such HAL (the sentient computer in Stanley Kubrick’s classic “2001: A Space Odyssey”)-like products, whether it be Siri, Echo and Alexa or Home. 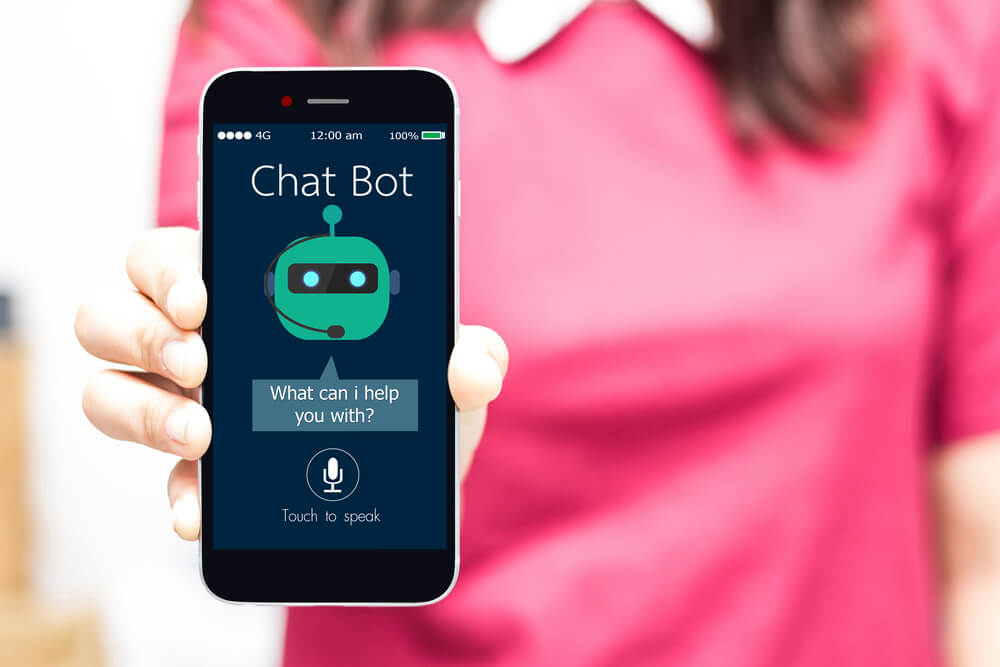 According to entrepreneur.com, ten things to outsource to a virtual assistant are:

Meanwhile, today’s disconnected, nerdy psyche has become a trope for those clever film and TV scriptwriters; just like Joaquin Phoenix’s Theodore Twombly falling in love with his Siri-like virtual assistant “Her”. Going back a bit further pop culture fans will also remember the 1983 film, “War Games,” starring Matthew Broderick as a high school geek who unwittingly hacks into WOPR (War Operation Plan Response), a U.S. military supercomputer. Exhorting him – in the movie’s famous catch line ― “Shall we play a game?” ― Broderick goes on to trick the AI (Artificial Intelligence) chat bots into a futile game of tic-tac-toe thereby averting a nuclear war.

Ted Livingston, CEO of the KIK messaging app, states that “chat is going to be the world’s next great operating system… apps will come to be thought of as the new browsers; bots will be the new websites.” Well, to use The Profumo Affair’s Mandy Rice-Davies’ iconic line, “he would say that, wouldn’t he.”

So, while bots may cut our banking queries to a minimum, we can still be tearing our hairs out when we desperately need to speak to an actual human as to why a large un-authorised payment has just disappeared from our current account. Furthermore, for anyone who has become discombobulated ― “recalculating… recalculating”― using a car’s modern GPS, we might not be quite there yet. And, all joking aside, it’s a deadly subject. The continuing experiment for driver-less “Autobot” cars has claimed real lives.

Nevertheless, chatbots can be a game changer. A generation of men has been spared the desperate dash to the flower shop for Valentine’s Day to present that eye-catching bouquet. Just a few taps on your Galaxy Note Hybrid and, it’s sorted. For instance, 1-800-Flowers report that 70 percent of its chatbot orders are from new customers, which is a pretty staggering figure.

This makes perfect sense; being able to help a customer or consumer by answering their burning questions in real time is priceless, and chatbots today can communicate like real humans to build a trusting relationship between the two parties.

A quick personal story highlights how bots can put us in the loop and in the know. Just this weekend Manchester hosted a rainy and snowy but well-attended film festival. A good mate was comped a filmmaker pass at the last minute, so wasn’t quite au fait with the after-event schmoozing schedule. Yet a quick chatbot with the festival’s Facebook Page turned up a cocktail welcome gathering at a city centre Oyster Bar. Lovely bubbly, as we might say.

Chatbots are here to stay for life and they are one of the most important trends of current digital marketing practices as well.

But it will be a real geeky genius who comes up with a bot algorithm to get us out of this unholy Brexit mess (in case chances are still there) or employ the best 4-4-2 or 3-5-2 formation for the UEFA Nations League Finals!