How Artificial Intelligence is Changing the Future of Business

Since the first time the term was adopted in 1956, Artificial Intelligence has remained the ‘hot word’ of the moment for many industries. Computer scientist John McCarthy first organized the Dartmouth conference which set off a chain of research centers aiming to discover the many applications of Artificial Intelligence. It definitely owes its fame to its practical use implications, but even more to disturbing scientific thrillers that are obsessed with computers taking over the world.

Today, the average person is hardly able to get to work without some interaction with a machine. That is how powerfully AI fever has gripped us. Business managers have increasingly turned to smart technology in aiding company functions. It is predicted that AI will change the landscape of business monumentally. That may have been hard for us to believe, had we not already seen such a drastic transformation in the last 20 years in the potential of technology.

AI in business offers an excess of prospects and is expected to become the sole medium of business handling in the future. This realization, although exciting, can be confusing in equal measure. Let’s try to break it down. 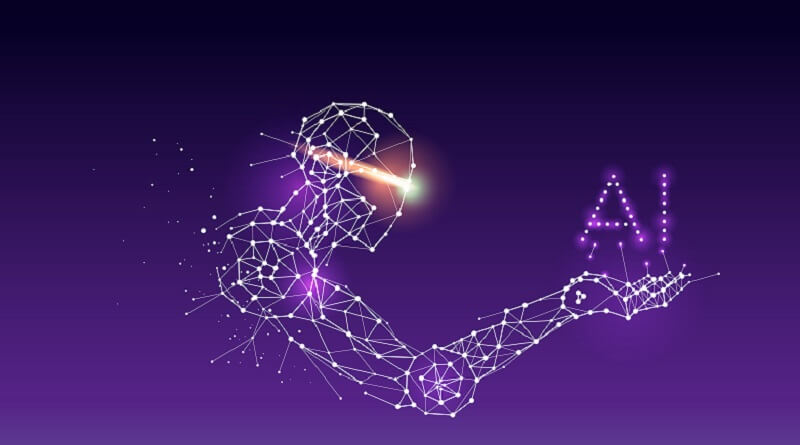 Simply put, it is the ability of a machine to show human-like intelligence. Learning, reasoning and self-correction are its three major parts. Artificial intelligence is not a system in itself but can be included in a system. It refers to the capability of a computer to perform tasks without supervision that normally require human brainwork. That is, speech recognition, decision-making, and visual perception.

Amazon, the online market giant, gives one useful definition of AI, calling it “the field of computer science dedicated to solving cognitive problems commonly associated with human intelligence, such as learning, problem solving, and pattern recognition”.

Although AI is a broad field, two of its more business-related sub-parts include:

This is the most common type of artificial intelligence most people come across in their lives. It is heavily used by businesses and attempts to cater to the needs of the customer in a preference-based way. Machine learning basically refers to the act of a machine learning by itself, based on its experience. It refers to a machine’s ability to gradually ‘improve’ its performance, based on ‘trial-and-run’ or by relating similar experiences.

Popular examples of this technology are the recommendations that technological platforms offer. For instance, because we have just finished watching a space documentary, it is likely that Netflix will recommend us another space movie/documentary. Machine Learning allows software programs to predict or relate patterns based on its previous experience with a user.

Sometimes even categorized as a subpart of Machine Learning, Deep Learning involves an acute kind of understanding that bases itself of “deep” neural networks. These are layered in a complex web of algorithms that allow a more sophisticated copying of the human ability to think. Deep Learning systems can perform advance functions and are able to focus on more than one aspect at once.

A good example is self-driving cars. A computer driving a car is just as hard as a person driving one (harder, in fact!). The job requires that the driver pays attention to the car’s speed, its distance to the other cars and the destination, all at once. With Deep Learning, self-driving cars can calculate and understand all this information to take an informed decision. 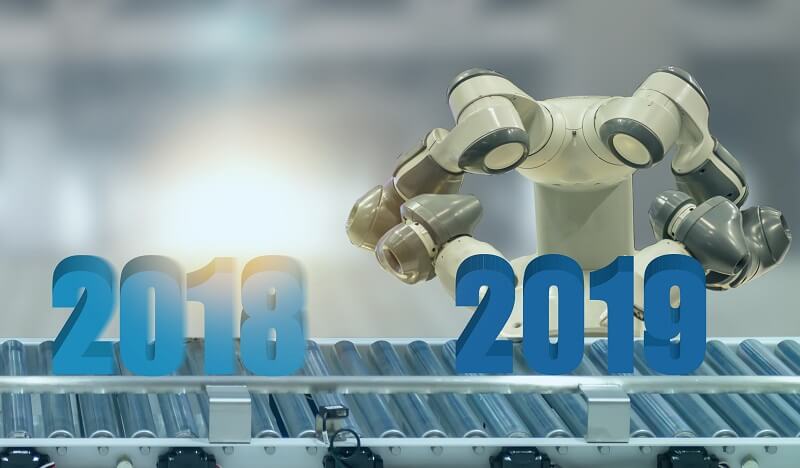 Artificial intelligence has been around for a long, long time and has come an even longer way from when it began. 2019 sees us waking up in a world of smartphones and smart cars, even smart homes—Alexa play Feeling Good! It has grown to become not a replacement for human intelligence (drivers, engineers, developers, doctors) but rather a supporter or an assistant of sorts.

An athlete can use AI technology to log into his health stats and come up with a diet/exercise plan. Office workers can use it to analyze and inspect large data for patterns or discrepancies. Music-lovers can get new song recommendations from it. The applications are endless and so are the possibilities.

4 Benefits of Artificial Intelligence (Why your business needs AI!) 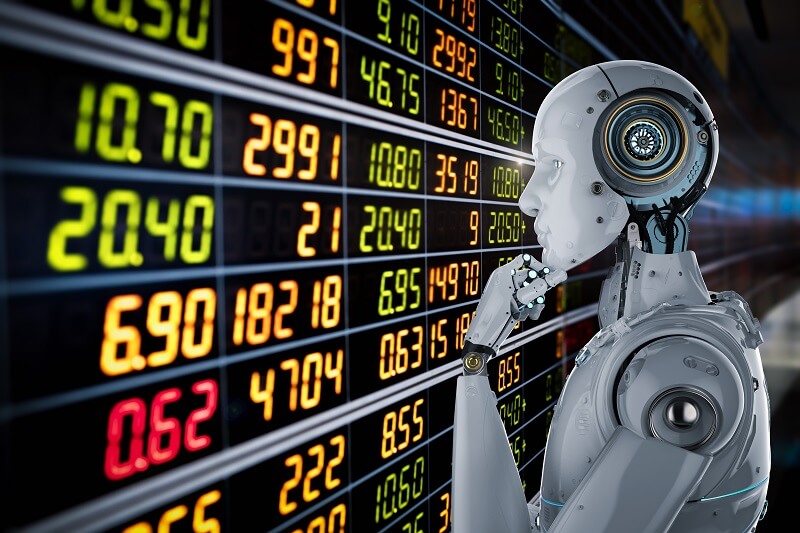 In the big business race of who-beats-who, having an artificially intelligent system by your side is bound to give you an edge. Not just that, it may just be the reason you’re even invited to the competition! Days of good ol’ salesmanship and customer service representatives seem to be dying out. Here’s some ways you can benefit from integrating AI into your business:

AI can offer customers better and more personalised experiences of working with your business. Machine Learning especially focuses on this, since it can cater to a person dealing with your business with recommendations based on their previous behaviour. An obvious example of this are shopping websites, where if you look for a pair of jeans the website will suggest similar items alongside the original one.

Although interactions with people require the human touch and technology’s not quite there yet, artificial intelligence is bit by bit trying to transform that too. By reading and analysing information collected from previous interactions, AI trains itself to deal with customers and respond to familiar questions accurately.

A great example of this are chatbots. These nifty pieces of tech interact with people that come to a site or app, can initiate conversations with them and even deal with multiple users at once. Sounds pretty neat for a non-human.

Computers are much better predictors of certain outcomes than humans are, provided the right kind of data is available and no impromptu judgement is required. Based on data analysis, AI tech computer can predict patterns of data about consumer behavior. It can also predict, based on previous customer records, what items will be sold in the next big sale.

These functions make AI an essential technology for businesses today.

What’s in the future for AI?

The future of AI promises simplified experiences and the end of struggling with trivial tasks. No doubt that AI will alter many industries, with technology taking over jobs and a serious shift of human brain power towards more analytic and scientific occupations. The structure of consumerism and services will change, but new startups and applications will emerge to take their place.

The benefits of AI- if put to systemised and controlled use- will alter what it means to own a business. All repetitive and simple tasks could be technology-led, possibly headed by a super computer that has mastered machine learning and is now able to predict people’s responses to situations- we’re almost there already.

The technological advancements of the last few decades are a force to be reckoned with. As always with disruptive technology, those businesses that recognise the change and adapt successfully will stand the greatest chance of thriving. If thought about in a ‘revolutionary’ context, the predictions are truly exciting. Artificial Intelligence today is just the tip of the iceberg, or put another way, the best is yet to come.

About the Author: paul brookes

Paul Brookes is a software engineer who loves writing tech blogs, and is currently working at Rezaid as Assistant Manager Software Development. His area of specialty is app development with a focus on application design and development for mobile platforms.